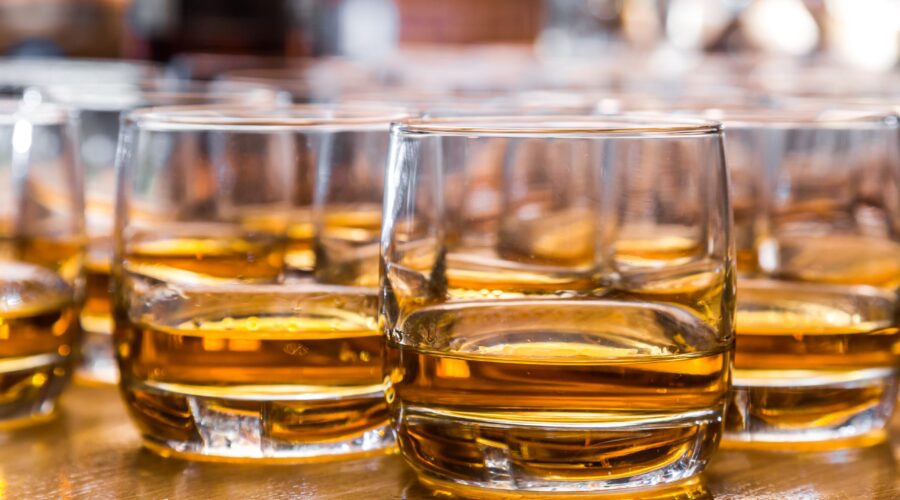 
On June 18, 1875, a fire broke out on Chamber Street in the Liberties neighborhood of Dublin. The cause of the fire remains unknown, but it resulted in a 30-foot-high column of flames shooting through the roof of Malone’s Malt and Storehouse. There, around 5,000 barrels of whiskey were held with minimal safety precautions.

Eventually, the barrels of whiskey burst and their highly flammable contents poured “in literal torrents from the doors and windows,” according to an article in the Irish Examiner on June 21, 1875.  It flooded the narrow, steep streets surrounding the warehouse and created a river of burning whiskey.

Certain factors made the fire particularly destructive. First, the whiskey was able to seep under doors and through the building’s cracks. It was also undiluted, and therefore much higher proof than it would be at bottling time.

Fifteen members of the Dublin fire brigade responded to the flames and knew they were in trouble. Several hundred additional police and soldiers were summoned to help them control the blaze.

Initial efforts to stop the river of burning whiskey were unsuccessful. As the torrent was already liquid, if firefighters had doused the whiskey with water, the alcohol would have simply floated to the top.

Captain James Robert Ingram of the Dublin fire brigade initially ordered his men to rip up the road and spread sand gravel to try to dam the whiskey. Unfortunately, the burning river seeped through this barrier and continued to spread.

Captain Ingram eventually realized he and his team would need organic matter to stop the flow. Horses were still used extensively in the transporting of goods at the time, so manure was abundantly available. There were also numerous tanneries in the Liberties, giving the fire brigade access to the organic waste products associated with making leather. Ash was added to the mixture of manure and tanning byproducts, and a barrier was finally created to stop the flood. By about 4:00 am the next morning, the fire was finally out.

Despite confining the fire to the Liberties, the brigade was not able to prevent the blaze from causing considerable property damage. Homes and tenements were destroyed, as well as several commercial businesses.

Though the river’s blue-burning flames didn’t cause any direct deaths, at least 13 later died from alcohol poisoning. Reportedly, people used whatever was available to scoop whiskey from the river, and the fact that the whiskey was undiluted meant it was far more potent.

In the immediate aftermath of the fire, a collection was taken up to support those affected.

The Dublin Whiskey Fire catalyzed the acceptance of a more modern fire safety standards for Dublin and the Irish whiskey industry.

Prior to the event, there was resistance to even the notion of a citywide fire brigade. People believed that the cost for the service was not fairly distributed among the populace. After the catastrophe however, the benefits of having trained firefighters were impossible to deny.

In addition to showing people the importance of the Dublin brigade, despite the cost, the fire also caused the whiskey distilleries to upgrade their safety precautions, including creating their own fire units. 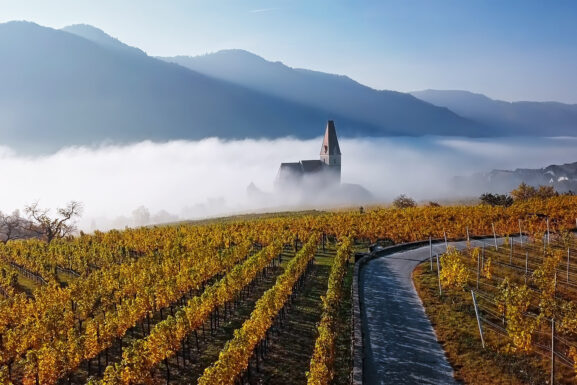 Inspired by Natural Wine’s Success, Many Austrian Winemakers Are Taking a Lighter Touch

Millions of years ago, the Danube found its way from its source in Germany to the Black Sea and became 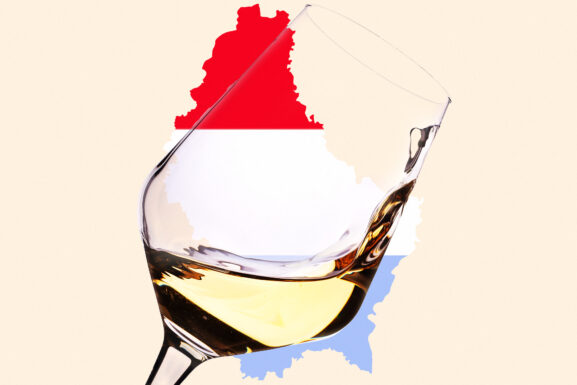 The Wines of Tiny Luxembourg Make a Big Impression

The second-richest country in the world per capita, Luxembourg is arguably better known for tax breaks than for its rich