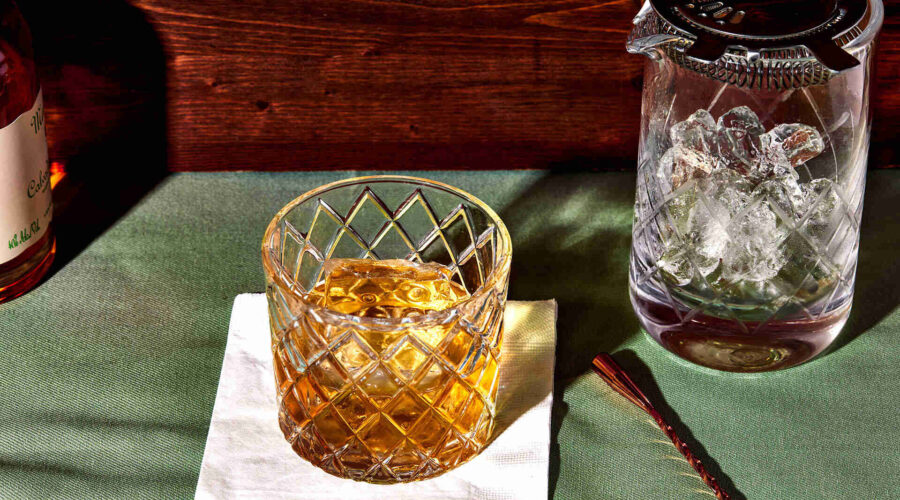 This Apple Pie-Inspired Cocktail Is Giving Us Major Fall Vibes


This recipe is adapted from Pour Me Another, a new cookbook featuring cocktail recipes by mixologist and James Beard Award-winning editorial director of Milk Street J.M. Hirsch.

When I was at university, the cool cocktail of the geek set was the Apple Pie Cocktail. Everyone swore that this vodka concoction— an alchemy that varied depending on who was mixing and how much they’d pre-gamed before doing so—tasted exactly like apple pie. While I certainly appreciated the inebriating qualities of those masterpieces, rarely did I feel as though I was slurping a slice.

For most of us, drinks such as this fade into a forgotten mist of bad choices. But in a nostalgic fit, I decided to try to one-up my college self and see if this time I really could create a cocktail that tastes like it sounds. I’ll let you be the judge. If you really want to channel those collegiate vibes, serve in a red Solo cup.

How to Make a “Slice of Pie” Cocktail

Strain into a rocks glass with 1 large or 2 standard ice cubes.