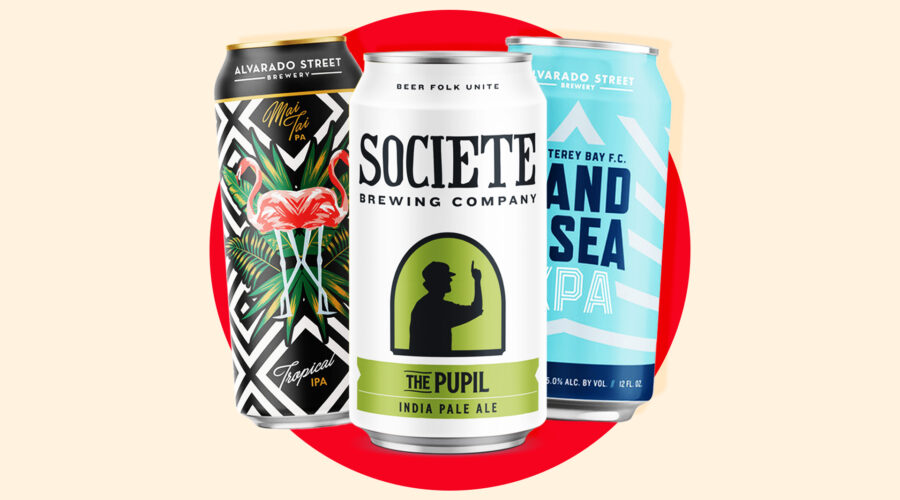 
When you buy something using retail links in our stories, we may earn a commission. Wine Enthusiast does not accept payment for reviews of wines, beers, spirits or other products. Read about our blind tasting and review process here. Prices may vary depending on retailer.

There are hop growing regions that get the bulk of attention from beer drinkers and brewers: the fields in Germany, home to many traditional noble hop varieties; and the Pacific Northwest, where a plethora of hops can grow successfully.

These popular production areas harvest during the months of August and September, the Northern Hemisphere’s fall season. But, turn toward the other side of the axis, and many notable countries are picking their grains in March and April—and they’ve a notable flavor profile all.

In Australia and New Zealand, hops run the gamut of aromas and flavors—from citrus and tropical fruits to more vinous qualities like petrol.

The overall growth of the Southern Hemisphere hop market has led to more Northern Hemisphere brewers, predominantly in the United States, using these specific hop clones in their beers. The popularity has even bred several official categories, including Australian Pale Ale, New Zealand Pale Ale and New Zealand-style India Pale Ale. The defining qualities of these beers is the heavy or near exclusive use of Southern Hemisphere hops grown from those island nations.

In 2021 Hops Products Australia said its collective harvested 1,526 metric tons of hops, a 6.9% increase from the previous year. “We’re excited to share that this marks 11 years of continuous growth,” the group noted.

There is an increasing fascination with Southern Hemisphere hops among US breweries; they’re drawn to the aromas and flavors of citrus, stone and tropical fruits commonly associated with white wines. Because of the nature of these hops and the suitability for India-style Pale Ale, that is where most of the hops seem to wind up, style-wise. But as the interest and market expands, hops from Australia and New Zealand will certainly start to pop up in lagers and stouts as well.

Dust Bowl East of Nelson; $16/ 16oz 4 pack, 94 Points. The brewery calls this a New Zealand-style IPA and the hops present as white stone fruit, with some tropical undertones. There’s a bit of earthy funk as well, and all together it works as a really solid package of southern hemisphere hops and northern hemisphere know-how. Two pints of this set you up right at the airport before the long haul to Auckland. —J.H.

Alvarado Street Mai Tai IPA; $17/16oz 4 pack, 91 Points. The name is apt on this IPA as it has many of the tropical notes one would require on the name, including a coconut oil-like flavor at the end of each sip. It’s not heavy, and the hop bitterness keeps some of the sweetness in check. Vanilla, orange, a little bit of lime, and some cedar undertones are enjoyable components to a well-constructed IPA. —J.H.

Peculier Thiolpile; $24/16oz 4 pack, 88 Points. A lot of white stone-fruit aromas come from the southern hemisphere hops used in this beer. Apricot and peaches are dominant but don’t overwhelm. Fuzzy bits of fruit skin on a prickly and assertive body that do a good job in masking the high alcohol content. A big hazy double IPA for the days that call for a proper unwind. —J.H.

Crooked Stave Juicy East; $16/ 12oz 6 pack, 95 Points. Light and easy drinking and chock full of hops, this IPA has a lot of West Coast and international callbacks with its hop profile, but new-age swing with tropical fruit and zesty lime. A thirst quenching IPA with a touch of bitterness on the finish, this is one that grabs the taste bud’s attention and holds it. —J.H.