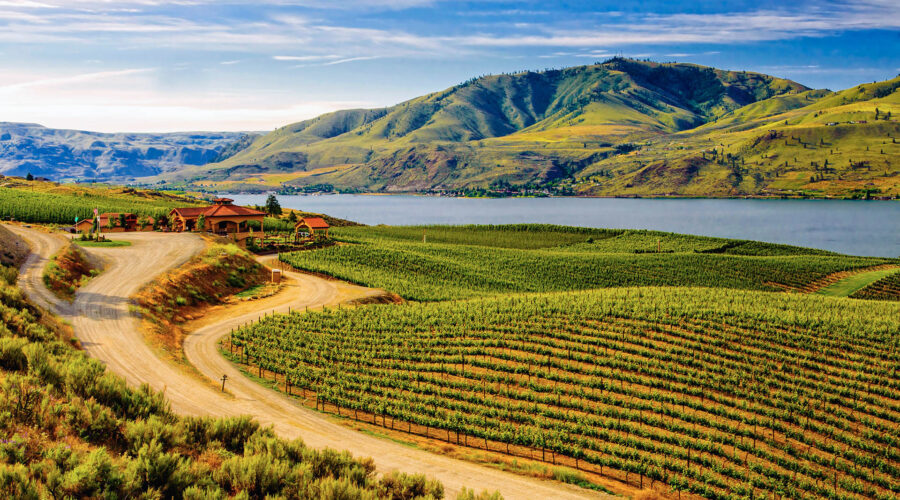 
“The message for the American public has to be very simple,” says Veronika Wills, whose father is a winemaker at Spěvák, in Czech Republic’s Moravia region. Her company, Wills International, imports and distributes its wines in the United States

One need only consider the Sideways effect to understand the truth in that statement. “I am not drinking any f*cking Merlot” is as simple as it gets, and it had an instantaneous and profound impact on the grape’s sales for years.

For many New World or emerging wine regions, a succinct message often comes down to a signature varietal wine on which to stake their claim.

Malbec became the unifying grape for Argentine winemakers in the late 1990s and early 2000s, while New Zealand’s fruit-forward expression of Sauvignon Blanc is perceived as more approachable and affordable than Sancerre. For some consumers, “New Zealand Sauvignon Blanc” has almost become a variety unto itself.

But what of places where the winemaking hallmark is variety over varietal? Many countries or regions can produce exceptional wines. Yet, if they’re not synonymous with a single grape, it can be a longer road to international prestige than neighboring places with a strong connection to a varietal wine.

Mexico, Czech Republic and Washington State are examples of places where winemakers and distributors seek to raise visibility without a signature grape to promote. While each explore different approaches, there’s consensus among key players that such visibility is important.

“If you want to be a world-class wine region, you better go out and play on the world stage,” says Chris Stone, vice president of marketing and communications for the Washington State Wine Commission.

“You have more than 100 different grapes, plus sparkling, red, white, rosé and even a little bit of dessert wine,” says Sandra Fernández, winemaker and wine director of Playa del Carmen’s Hoteles Xcaret resorts. “So, in a word, I would say, it’s ‘diverse.’”

Mexico has the oldest winemaking tradition in the Western Hemisphere. However, that it even produces wine escapes some consumers, even within its own borders. It’s far eclipsed especially compared to the popularity and volume of agave-based spirits.

“I do think that if Mexico would have anchored in one grape many years ago, like other New World regions have done, it would have helped to identify the country to new wine consumers,” says Fernández. In the absence of a signature grape, comparisons to the similarity of Mexico’s climate to that of the Mediterranean could be effective, she says.

Raza Zaidi, managing partner at Back Alley Imports, says that Mexican wine can be expensive because of a lack of government subsidies. Also, its hot climate and relatively low rainfall can prove challenging, he says.

His solution, one that Fernández also employs, is to align its wines with high-end Mexican food.

“The good news is that Mexican cuisine is finally getting the recognition that it has long deserved,” he says. “So, in every major metropolitan area, there are five, 10, 20 super high-end Mexican restaurants, and that’s kind of really where we’ve started.”

Czech Wine is Having a Renaissance

“We are having a lot of conversations with the Czech Embassy in terms of what they want to be known for,” says Amanda Wilson of Ahtel Wines, a New Hampshire-based importer. “They really didn’t have that identifying grape that wasn’t already taken. There’s a lot of dry Riesling in the area, but do you compete with Mosel and Alsace?”

Storytelling is important, says Wills. “The hardest part is, how do we get people to try it?” She added distribution to her Boston-based importing operation to better create a narrative around Czech wines and get them into the hands of the right retailers and restaurants.

Wills believes that the wines speak for themselves in terms of quality and diversity, but “how do we get them into people’s mouths?”

In conversations Wills and Wilson have had with the Czech Embassy, which invests in its wine industry as representation for the country, representatives spoke to the idea of a Czech wine renaissance.

“I hate saying ‘emerging,’ since the history of winemaking there goes back centuries,” says Wilson. “So we really talk about the Czech wine industry as having a renaissance. People understand historically that communism happened. That there was a period of time that they were off the grid. So, when you put it in that context, they had a wine culture, communism happened and now they’re having this renaissance again.

“It’s awesome, because they have this long history that they can lean into as a sales pitch, and that also explains why you’ve never heard of them.”

Washington State produces the second-largest volume of wine in the U.S. behind California, but it lags in consumer awareness to its neighbor, Oregon, where the Willamette Valley is famed for its Pinot Noir.

“We always kind of lead with quality, quality, quality,” says Stone, “and that we have a wine for anybody, any price point, any occasion, and it will over-deliver at any price you pay.” He admits it can be an earful for consumers, whereas “Pinot Noir” is just three syllables.

Stone says that Washington State is still emerging as a region. While it’s starting to lean toward Cabernet Sauvignon, to declare it as the signature varietal wine would limit the state’s potential, given its ability to grow just about anything.

“We’re still a pretty youthful region, and you can’t force it,” he says. “You have to wait and see the identity that emerges. And we don’t know yet what our best grapes are going to be.”

Juan Muñoz-Oca, chief winemaker of Washington’s largest winery, Ste. Michelle Wine Estates, says that Washington’s primary message may be increasingly relevant to consumers, one that circumvents the need for a signature grape.

“We are in a place in which we could be leading the pack when it comes to climate resilience,” he says. “And it’s a story in which you can jump between varieties and wine styles. I believe Washington will be one of the most influential wine regions in the world within our lifetime.”

Stone is eager to bring Washington wines to a broader audience.

“The world is getting more diverse, and we have to find ways to appeal to new and younger consumers,” he says. “It’s a challenge, but it’s certainly one that we’re constantly trying to solve.” 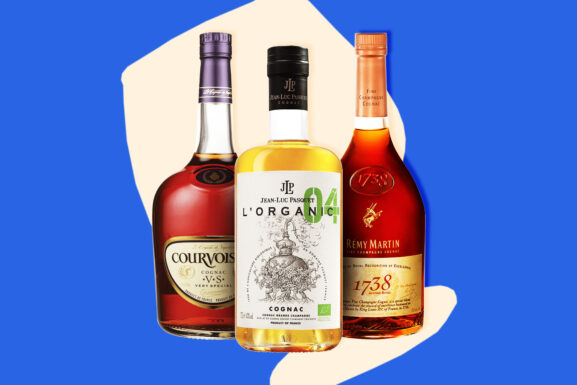 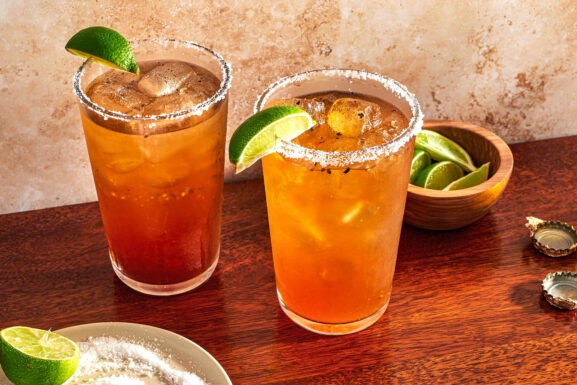